Photos: The remnants (and restoration) of Viking life

Around 1104, the volcano Hekla erupted for the first time since the Norse settled Iceland. The surrounding southern Icelandic countryside, including the Þjórsárdalur valley, was buried in ash. It wouldn’t be the last time; Hekla has erupted 18 times since.

Approximately 20 farms in Þjórsárdalur valley were buried in the 1104 eruption. Eight farms have been excavated, but ‘Stöng‘ is the only one still left open, albeit under an enclosure protecting it from the elements. 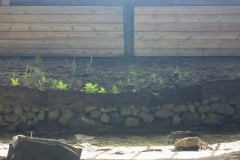 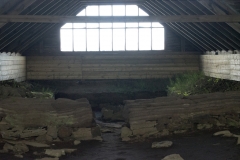 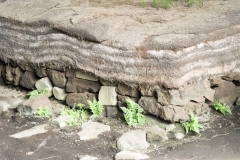 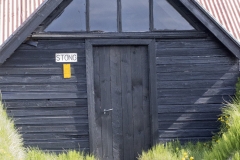 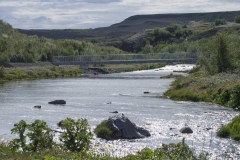 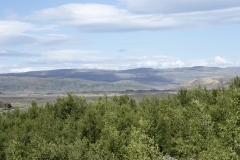 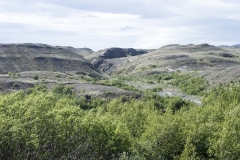 In 1974, to commemorate the 1100th anniversary of Norse settlement, work began to build a faithful recreation of these Settlement-era farms not far from their original locations. Þjóðveldisbærinn–a replica longhouse and church–opened three years later. 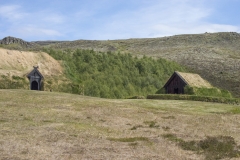 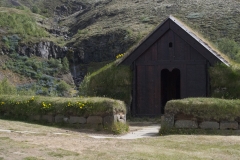 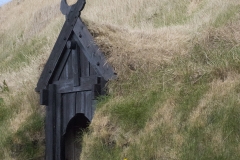 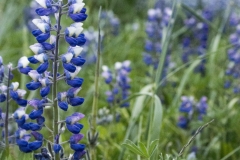 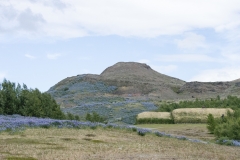