Our trip to Stykkishólmur was spur of the moment. We had done the Circle. We headed east to see Stöngs old and new, waterfalls, and more. We headed south to do… well, nothing. The road upon which we traveled required a 4×4 as soon as it departed the Capital Region. So, north it was.

We had to be back by dinner, so a trip to the Westfjörds was out, and that went double for anything on the way to Akureyri. The western edge of the Snæfellsnes peninsula looked like it could require a 4×4.

Stykkishólmur and Súgandisey it was, then.

Most of our week in Iceland was spent in unseasonably warm weather. It hit 20°C (68°F) in Reykjavík on our first full day. The day we headed north, however, bounced between 8° and 12° Celsius, depending on how cloudy the sky was or how close we came to the bay. It may not sound like much, but a seven-degree (F) wobble is nothing to sneeze at, especially since it oscillated almost the entire way.

Also, I cannot hide my jealousy that Stykkishólmur’s average winters are milder than Chicago, Milwaukee, or the Quad Citiesöödespite its location being just one degree of latitude shy of the Arctic Circle . I’m kind of over getting in the car and seeing -18° on the thermometer. 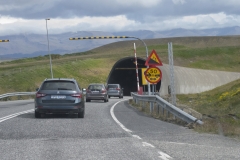 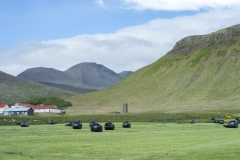 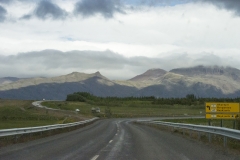 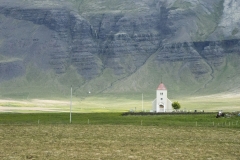 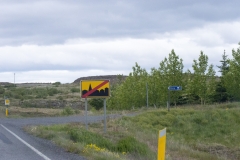 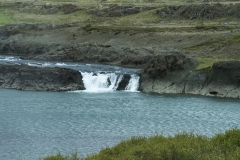 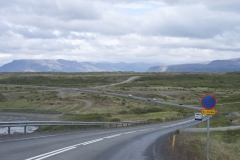 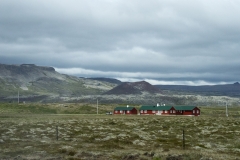 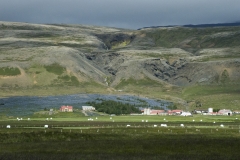 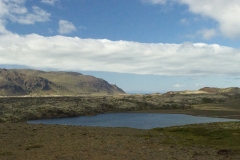 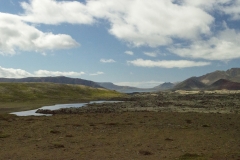 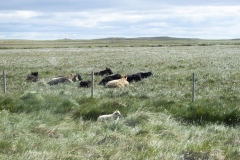 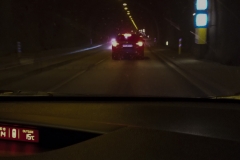 Google Maps indicated that we would cross Hvalfjörður (Whale Fjord). We assumed we would cross over it. Instead, we drove for 3.5 mi (5.7 km) under it. On the way back to Reykjavík, we ran into stalled traffic less then a mile from the tunnel’s exit. Neither of us are naturally claustrophobic in tunnels, but we were not exactly comfortable there, either.

This daytrip taught me the value of having a little patience when shooting the passing landscape. Growing up in northern Illinois, anything steeper than a rolling hill may as well have been the Rockies. With all due respect to Charles Mound, clearing a hill or a bend in the road to meet the jagged profile of a mountain is not something that happens around here–let alone after every bend or hill.

I would take a few pictures, start to pop the cap back on the lens and pick up the map when a second profile would emerge from behind the first. By the time the camera is ready to go, there is a valley in between the two mountains, and the odds are good that the valley will have waterfall of some kind. 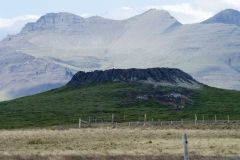 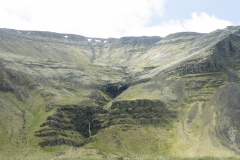 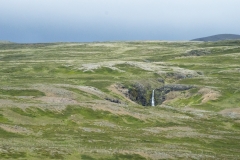 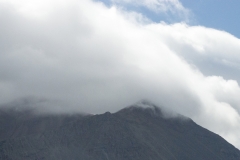 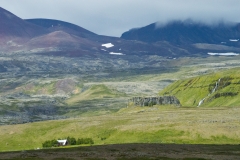 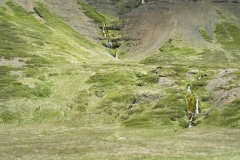 One of the highlights of the drive was the Eldborg crater. It looks the part of a traditional volcano even though there is no record of erupting since Settlement. Instead, it sits there quietly and lonely.