Getting iTunes to play nice with .m3u playlists 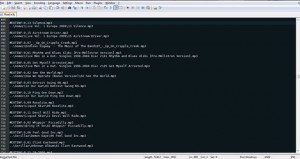 Several years ago, I mysteriously lost half of my library in iTunes. With an email to support, I was able to get most of my purchases, but as this was the pre-cloud era, DRM prevented me from getting it all back. I was told to like it or lump it.

So, I lumped it. That was the last time I bought something from the iTunes Store. I started fresh, converted my purchases to MP3, re-ripped our library in Windows Media Player (complete with multiple genres reference from Wikipedia), and 739 albums later, we were back in business.

Unfortunately, I still had an 80 GB iPod Classic to manage and new CDs and purchases from Amazon’s new MP3 store, and a lack of satisfactory ways to sync my library. Enough was enough, and I headed back to the dance floor to check the devil’s card.

Music Bridge to the rescue. With a couple of clicks, I had ratings, genres, even album art in iTunes. Unfortunately, it was missing The Greatest Playlist Ever Created. (My wife scoffed at that title,  too, but she has since admitted it to be true.)

What happened? Bad import? Faulty program? Apple making me pay for scorning them those years ago? No, no and no. For some reason, that playlist was saved as an m3u, a format which Music Bridge could not transfer.

After some searching, I came across this thread. 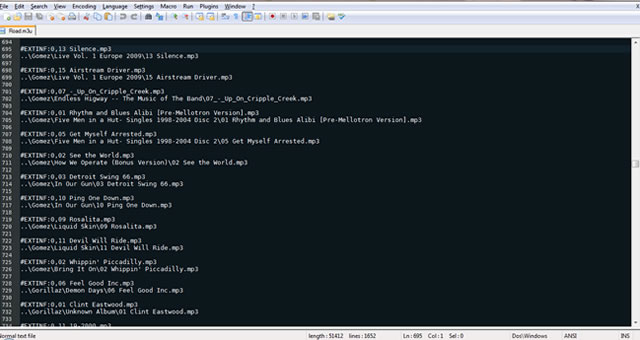 So now I just run Media Bridge, plug in the iPod, and I’m good to go.